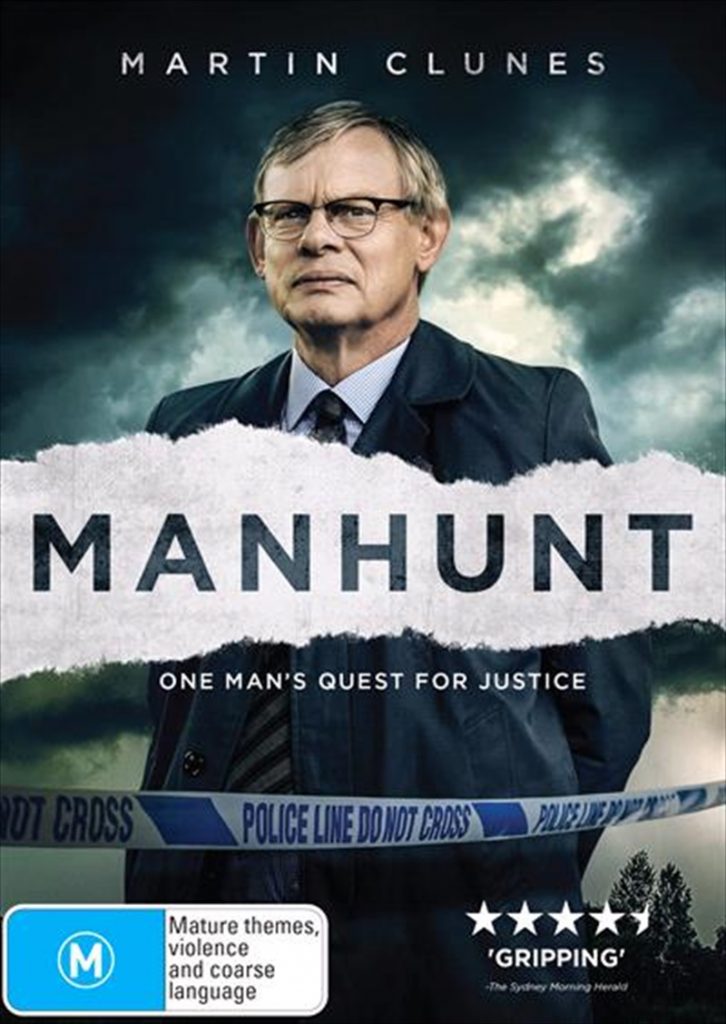 A compelling performance by excellent British actor Martin Clunes as he portrays true life detective DCI Colin Sutton in his 2004-2006 search for the killer of a young, blonde French girl in the Surrey area of Britain. There is no witness, spoiled and lost forensics, no motive and little direction but DCI Sutton is not phased believing there is a linked series of crimes against young women.  As many surrounding Sutton begin to question his hunches, dogged Police work reveals the big picture and awful truth as the killer is identified as Levi Bellfield.  Now the hunt to arrest him begins before he kills again, destroys further evidence or slips away undetected. Fantastic portrayal of a true-crime.  5 out of 5 stars.