Book review by Laura Ramstadius – The Island of Sea Women 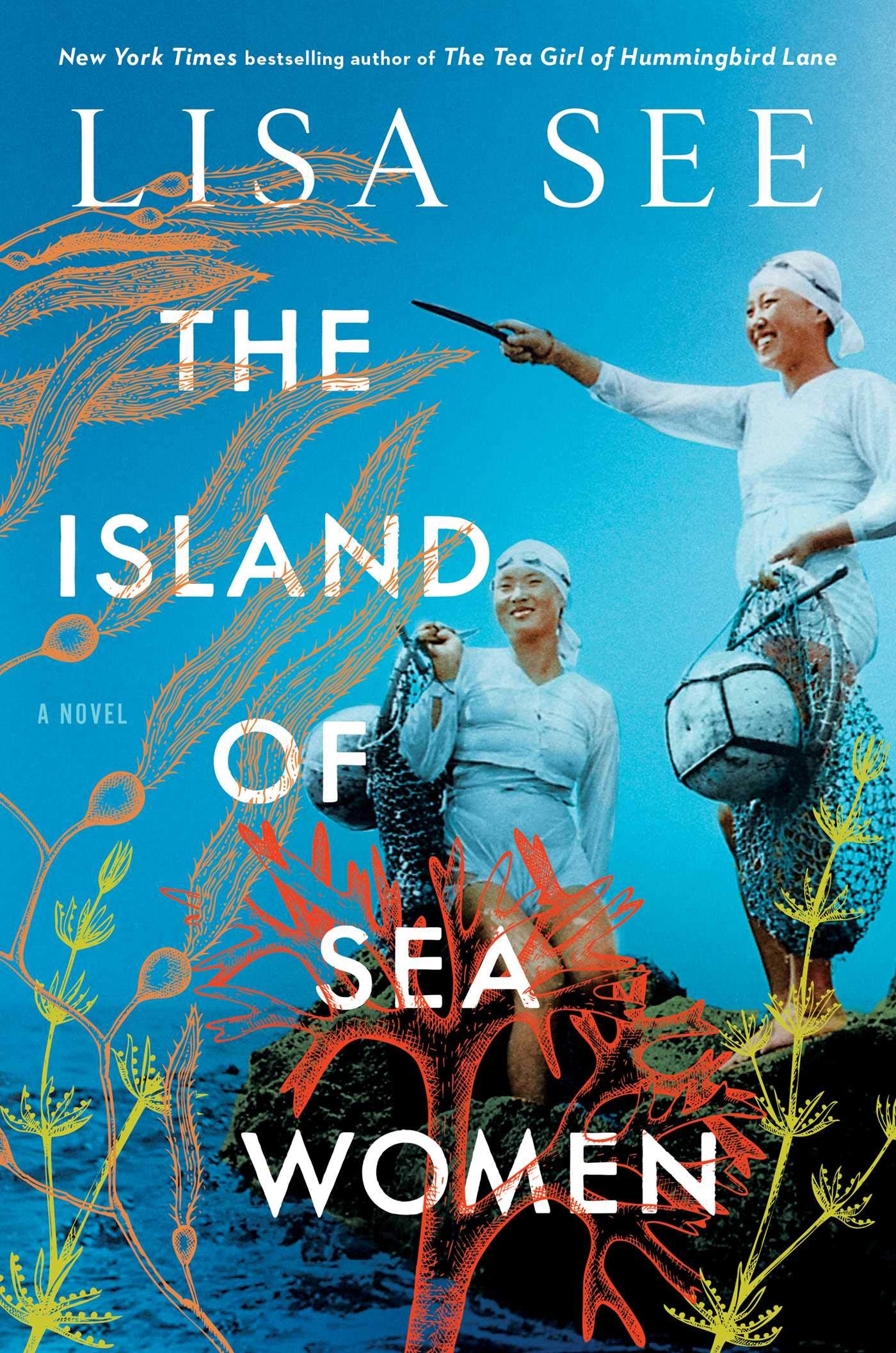 The Island of Sea Women by Lisa See

The Island of Sea Women is a story based on the lives of two women, Young-sook and Mi-ja on the island of Jeju. It follows their friendship from when they first met as young girls, when they trained together as haenyeo, travelled and worked together, married and had their children. The book tells the story of the island of Jeju. Through Japanese occupation, the 2nd World War, and the Korean War and the atrocities suffered by the people who lived there. It also celebrates the traditional haenyeo. A collective of women who dive in the ocean to collect food which they use for their own family’s survival and to sell. These haenyeo are the providers for their families, while the men care for the children and cook the evening meal. It is a story where traditions are lost, families are torn apart by war and two women’s lives are broken by a loss of trust, misunderstandings and the inability to forgive.