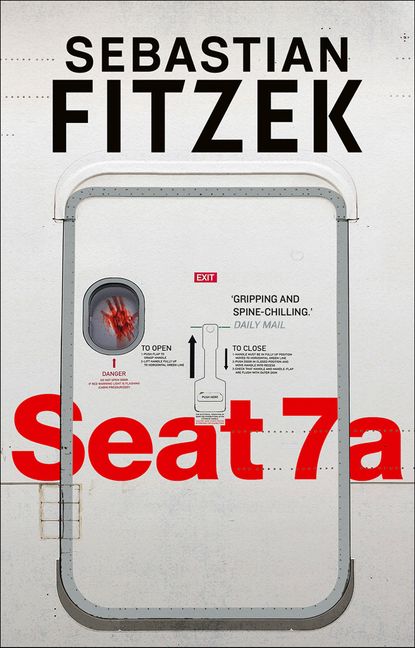 Seat 7A by Sebastian Fitzek

This is a new psychological thriller that caught my eye.

Dr Mats Kruger is a psychiatrist travelling from Buenos Aires to Berlin where his daughter is about to give birth.

He has a fear of flying and through research has discovered that Seat 7A is the most dangerous seat on a plane if it crashes. He purchases a number of seats on the plane including Seat 7A (though he won’t sit there)

While flying he receives a call that his daughter has been kidnapped and to save her he must make sure the plane with 600 passengers crashes.

It is an intriguing story which I thoroughly enjoyed. And next time I fly I will try and avoid seat 7A.